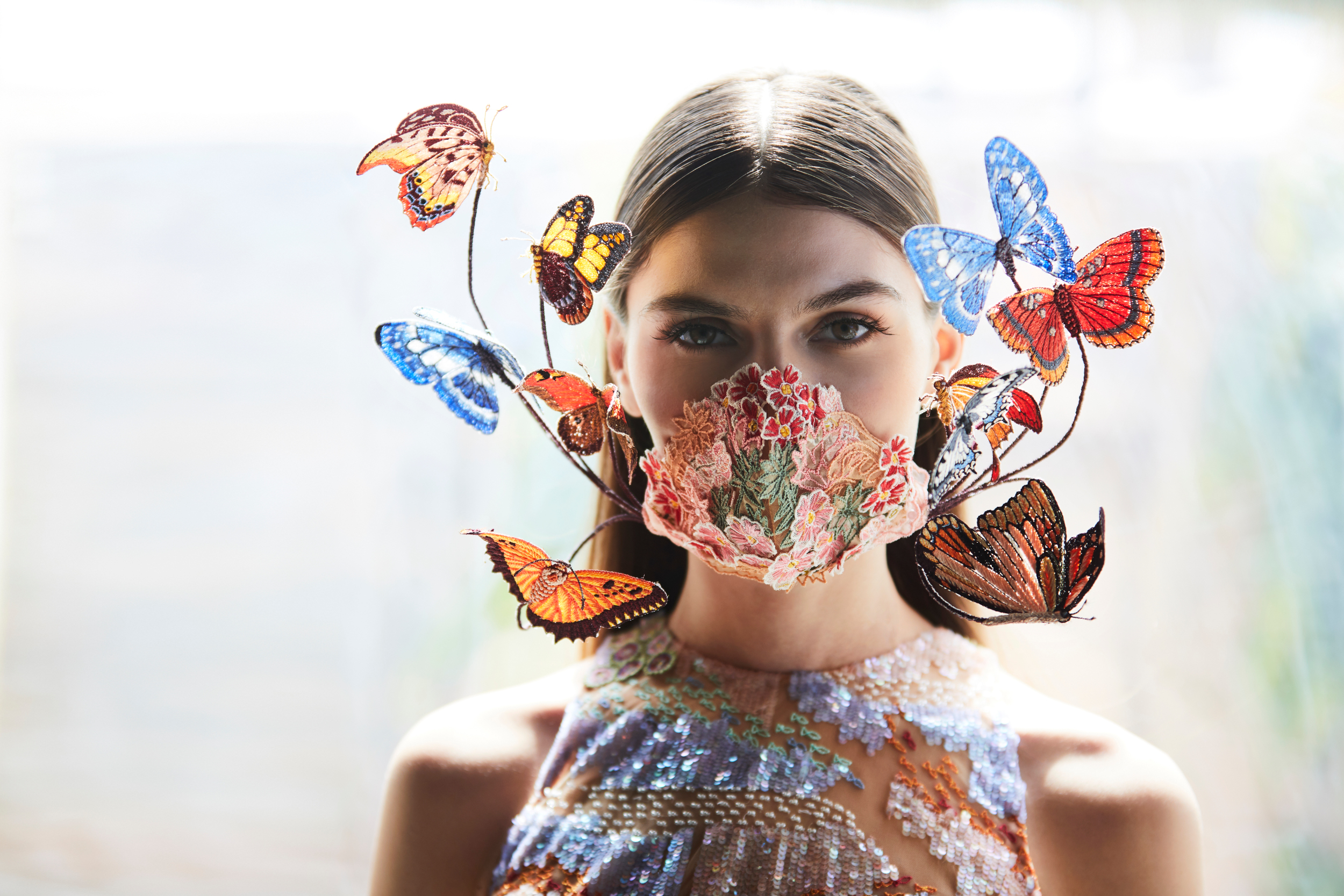 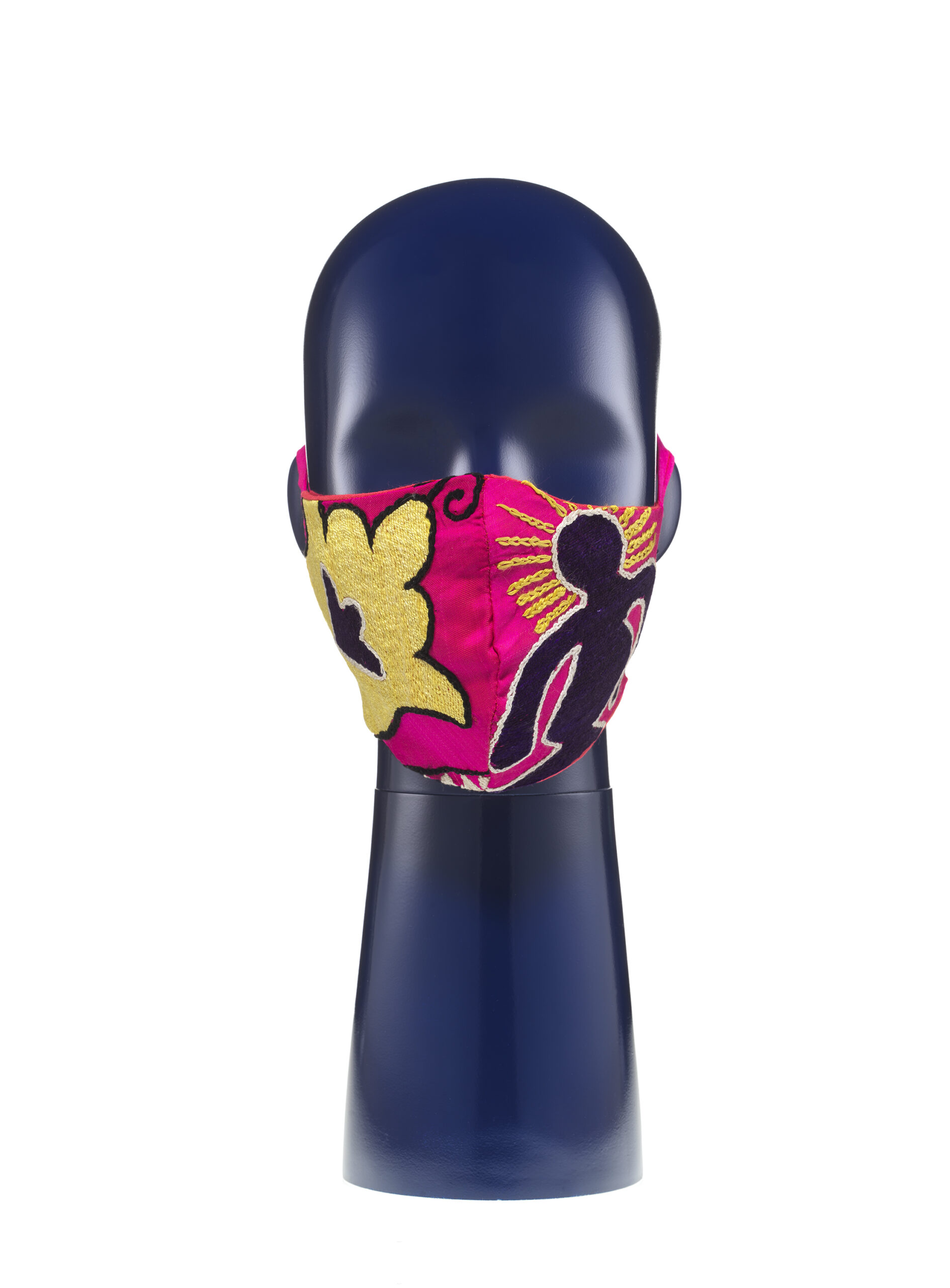 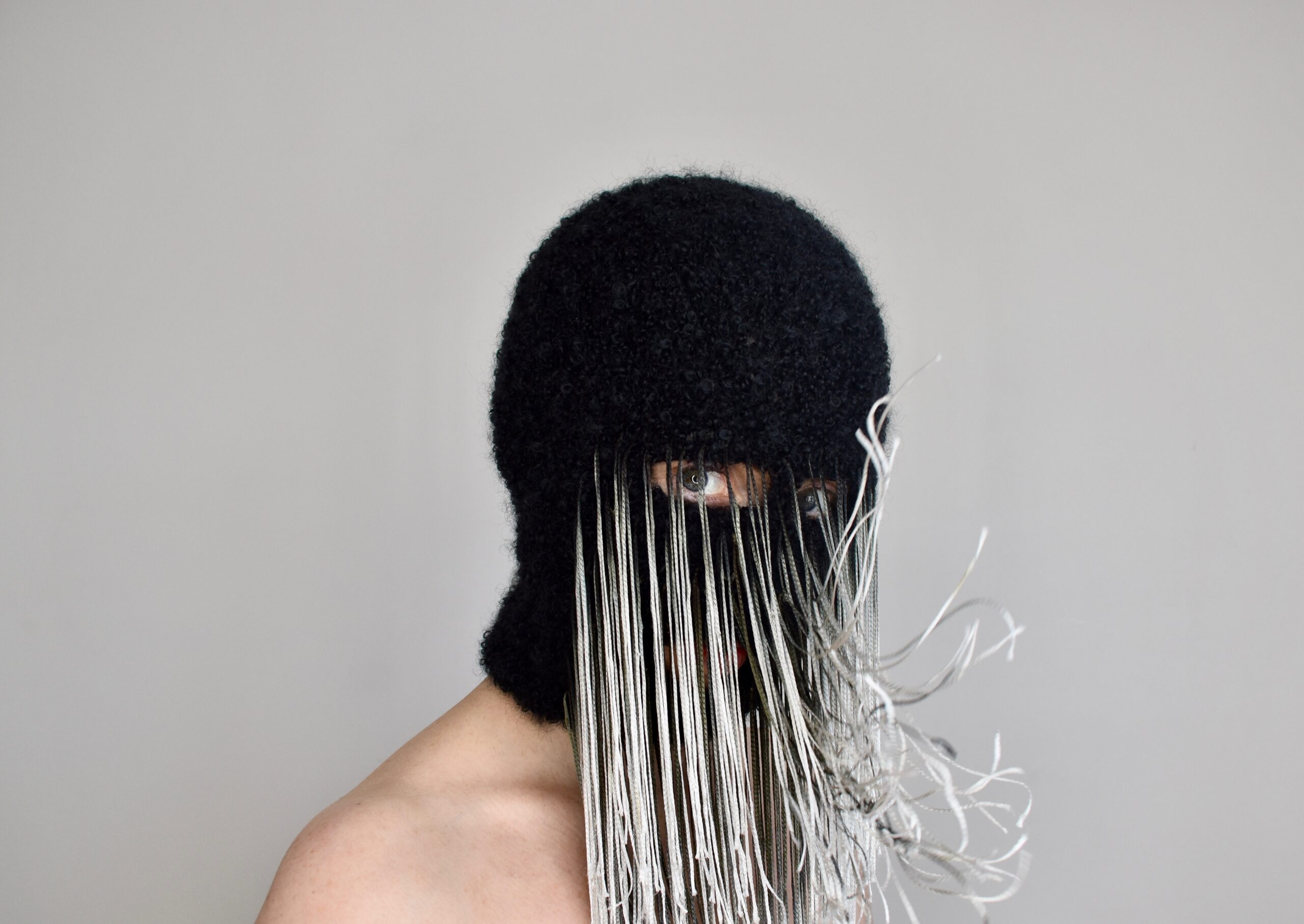 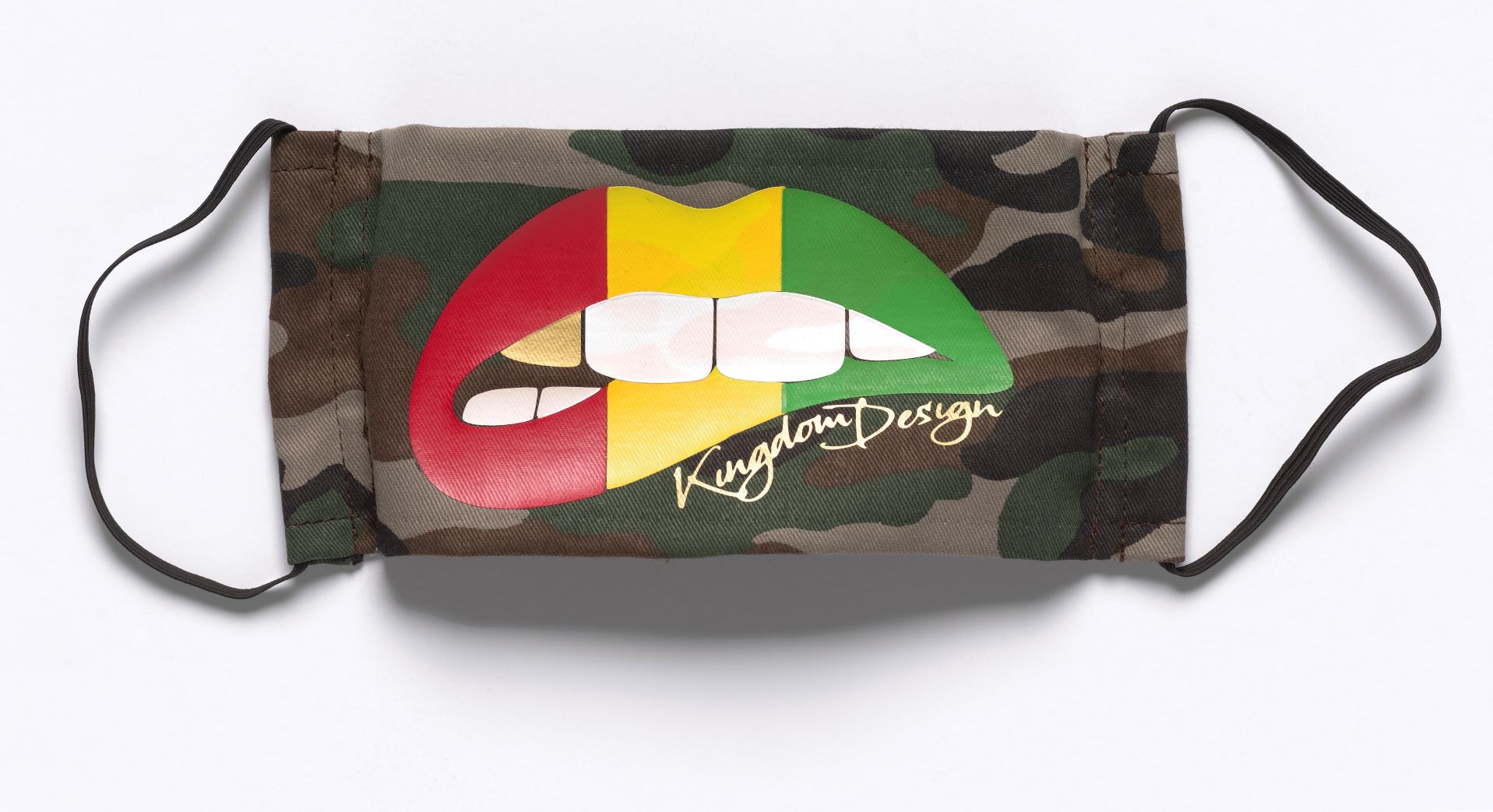 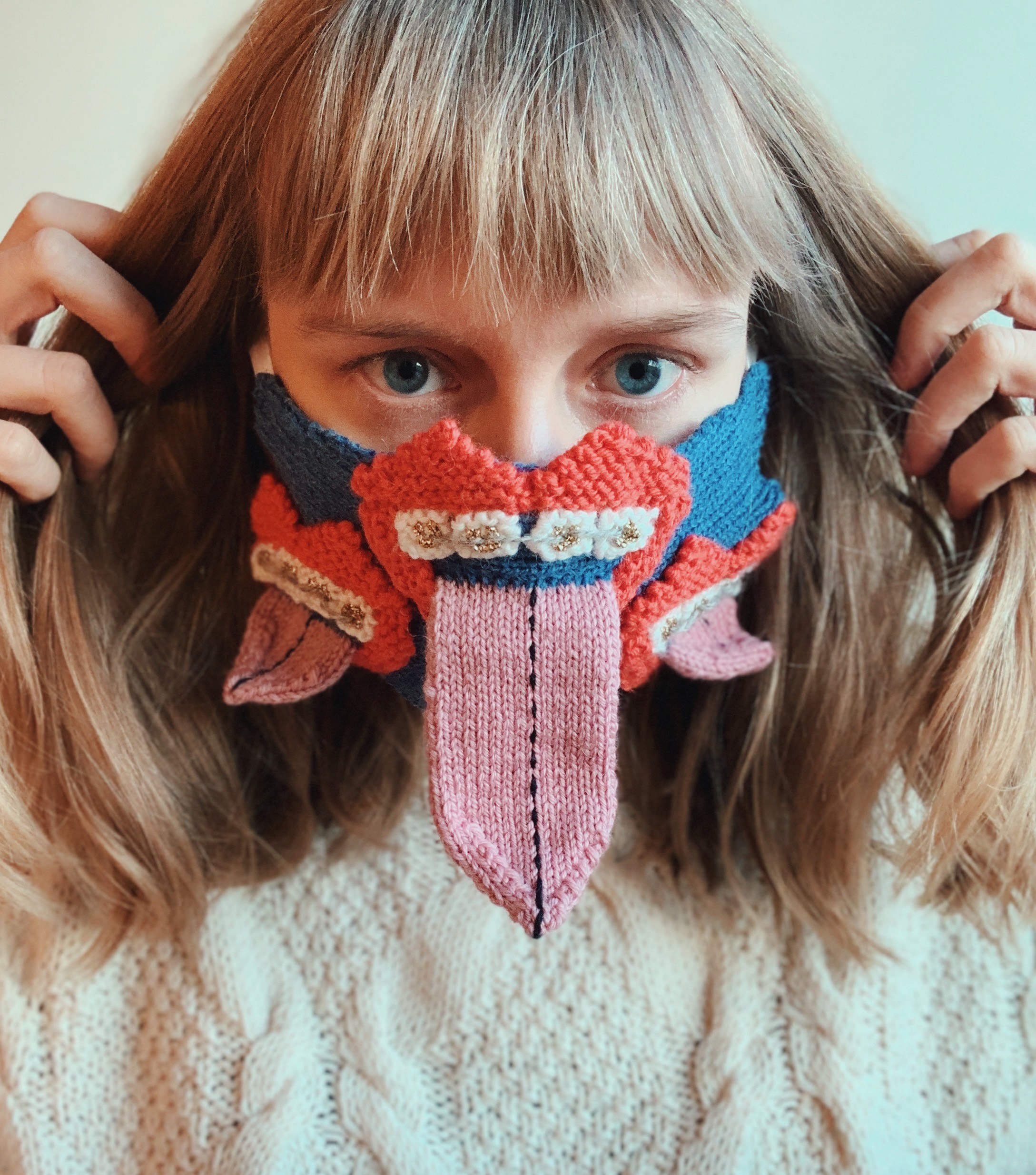 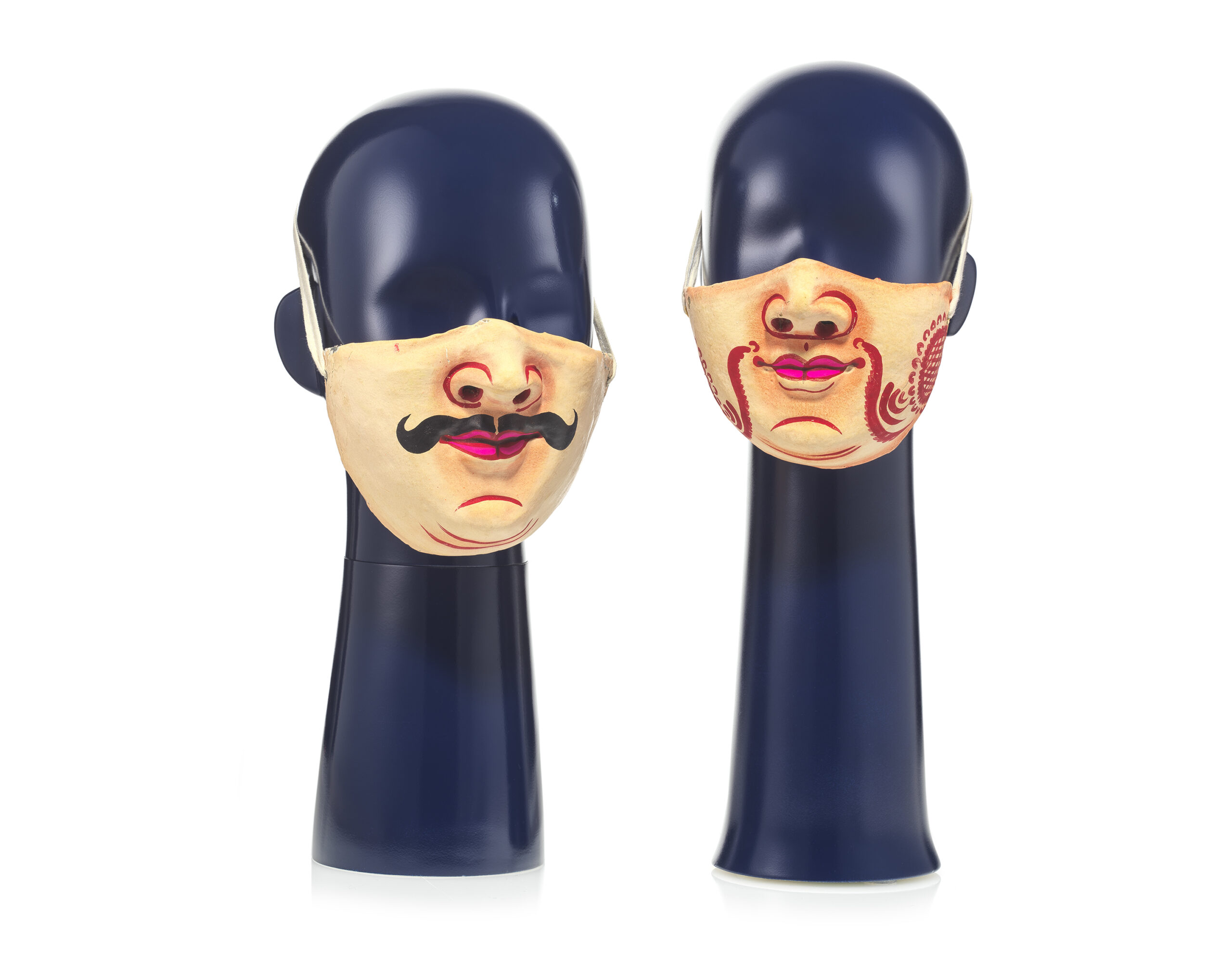 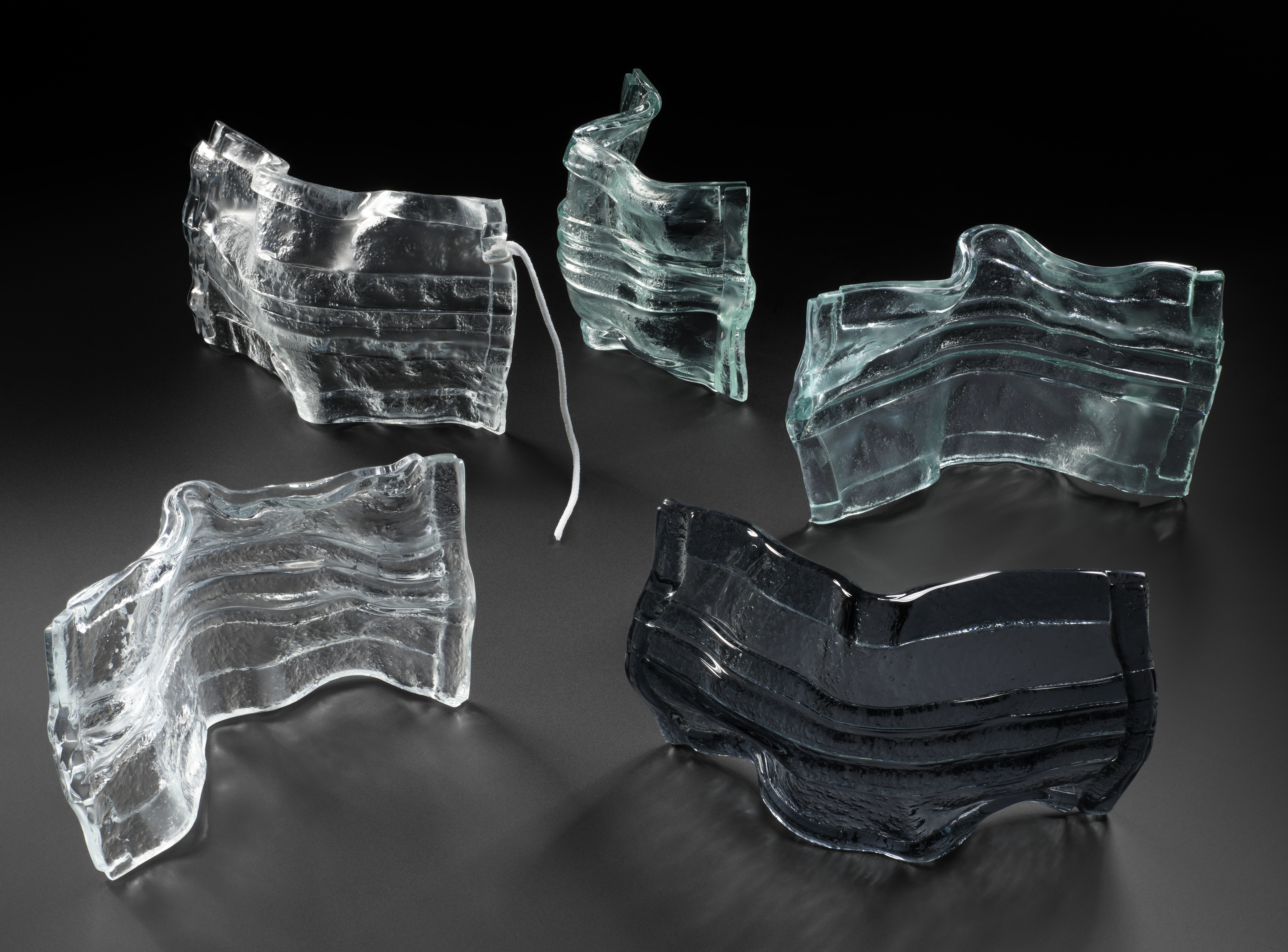 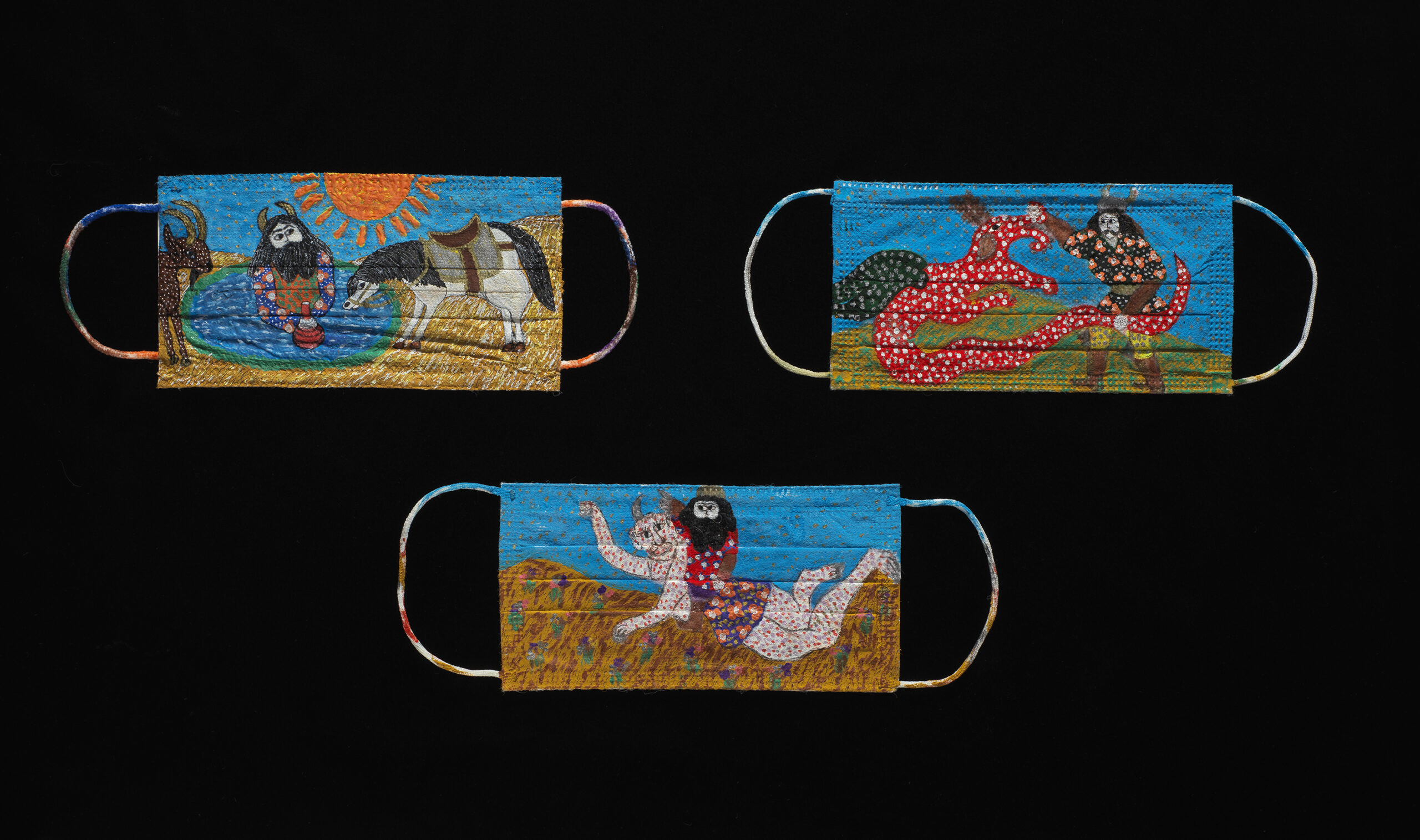 Indigenous peoples have long been the focus of verbal, legal and physical attacks. With her mask, Honour Hand, Gitxsan artist Shar Wilson, confronted these social and gender inequities. The hand over the wearers’ mouth signifies the failure to silence Indigenous voices. The feather represents peace and respect for the fallen, particularly the women and girls lost on the Highway of Tears. The mask has raised over $1200 for families of Missing Murdered Indigenous Peoples.

Made in Montreal, Québec, Canada